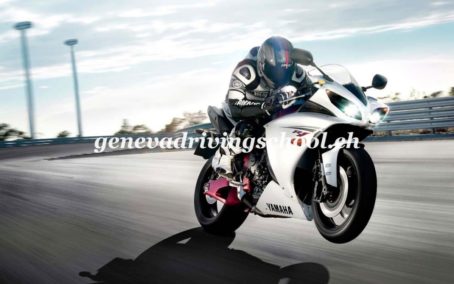 A German motorcyclist was sentenced to 19 months in prison by a court in Luzern, a canton in Switzerland. Six of the 19 month sentence must be served behind bars. The motorcyclist was flashed going 150 km/h in an 80 km/h zone between Gisikon & Inwil in the canton of Luzern.

The defendant had already been convicted a number of times for driving without a valid license. In 2012, he lost his licence in Germany, and in 2013, he lost it again in Switzerland. Published on Wednesday, the judgement has not yet come into force.

The motorcycle has been seized and sold. The CHF 7,000 sales proceeds will be used to cover some of the CHF 9,500 court costs.